Matt Sassano’s music is unlike anything you’ve ever heard before, and with good reason: Matt’s life experience has encompassed intense personal difficulty paired with a unique musical resume spanning a wide range of genres. The result is rock-meets-EDM eclecticism paired with insightful lyrics, breaking down barriers to connect with fellow underdogs and overcomers.

As a solo artist, Matt Sassano released his debut album Transcend in 2019, as well as his own unique spin on Skillet’s megahit “Monster.” 2020 sees him following up with a set of singles led by “Enough,” a track Matt describes as “an anthem for anyone who has suffered through a cycle of broken relationships and has trouble feeling like they are enough.”

But Matt’s musical history goes back much farther than his solo work, all the way into a childhood spent as a pastor’s son in smalltown New York. His mother played piano and saxophone, which Matt recalls as an early influence towards making music. Matt’s childhood brought other influences as well: his father’s secret anger issues were often taken out on him, and witnessing the split of both his parents’ marriage and the church they were a part of forced him to face the realities of human brokenness early. “I spent many years finding myself, trying to understand what was true, what I believed and who I wanted to be,” Matt recalls.

That search for identity was intensified by the experience of living with disabilities, a reality that set countless obstacles in Matt’s path. A traumatic brain injury during birth left Matt with Cerebral Palsy, and after years of struggling in the education system, he was also diagnosed with the rare learning disability dyscalculia (which impairs brain functions like navigation and mathematics). “I spent much of my early life in and out of doctor’s offices and disability meetings, which weighed on my self-perception and self-esteem,” Matt shares.

Those struggles set the stage perfectly for the entrance of music, especially the raw emotion found in rock and rap. After being introduced to Tooth & Nail bands like Underoath, MxPx and Slick Shoes, Matt was hooked– and has been dedicated to the music community ever since. “Music gave me a sense of identity and made me feel empowered,” he says. “It made me feel like I was meant for something more than just the norm.”

Matt started by playing bass with the youth worship team, but that was just the beginning. In 2010, he formed a band called Transparent, spearheading an 11 track debut album Light in the Darkness. One of the songs, “Bridges,” became the main menu song for 2012’s NASCAR the Game: Inside Line– setting Matt’s voice on the soundtrack alongside rock heavyweights like Halestorm, Staind, Simple Plan, and Switchfoot. The game sold 125,000 copies that year alone.

When Transparent disbanded in 2014, Matt relocated to Knoxville, TN. He quickly formed a new band under the name Transparent Soul, working with legendary rock producer Travis Wyrick (P.O.D., Disciple, Pillar) to create the EP Proving Ground, featuring five updated Transparent tracks. In 2016, Matt took the leap to become a solo artist, armed with his impressive array of experience.  Matt in 2021/2022, has been privileged to work with producer Josiah Prince, of Disciple, on his newest EP, “In Defiance” at The Ranch in Nashville, Tennessee.

“I have been heavily inspired by solo acts that don’t have to rely on full bands and go out just killing it on their own– artists like Post Malone and Robert Delong, for instance,” Matt says of his current musical position. “There is a clear undertone of Rock influence, but the show is more focused on captivating visuals and less concerned with a 5-piece band.”

Matt’s undefeatable attitude has led him to tour 105 dates across the nation with Seventh Day Slumber.  Matt’s song, “Not My Name”, was released on Christian radio (CMW) in November of 2021 and has been voted as #1 song three weeks in a row, but has stayed on the charts top 10 for over 6 months.  In April of 2022, Matt was signed with Rock Fest Records and Capitol Records.  The release of his new EP, “In Defiance” will be August  2022.

Through all of the hard work and hustle, Matt Sassano is still focused on lifting up underdogs in situations similar to the ones he has lived through. “As vital as the music itself is, I view it as a vehicle to connect with people,” Matt shares earnestly. “Hopefully through that connection, I can help strengthen people’s faith and be a light to whatever darkness they may be going through.”

STAY UP TO DATE ON ALL THINGS

Be one of the first to know about our tour dates, video premieres, and special announcements. 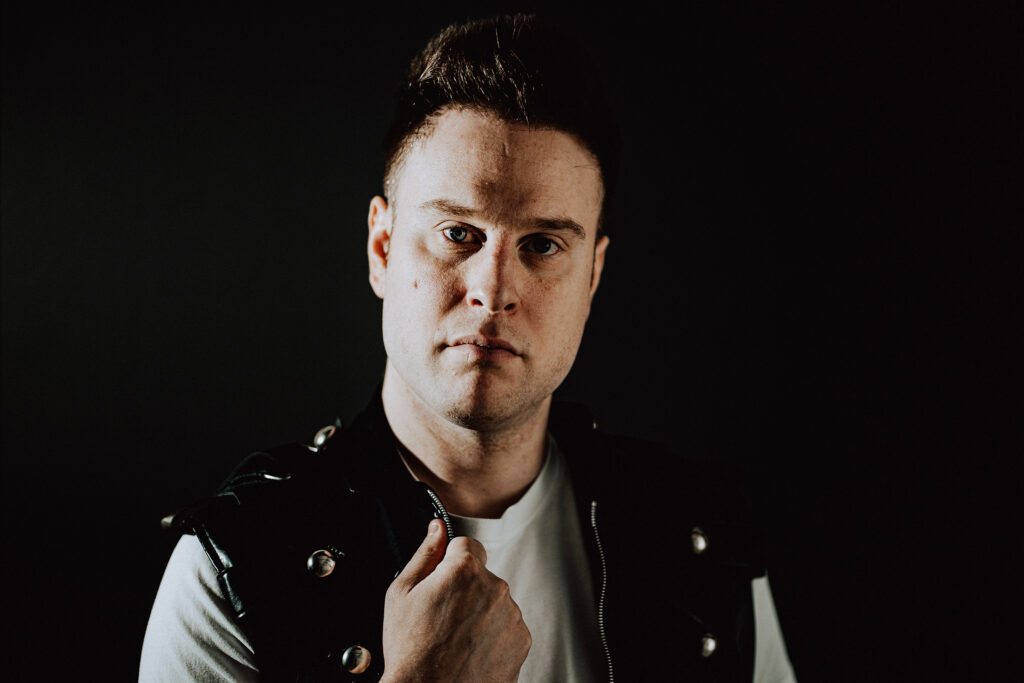 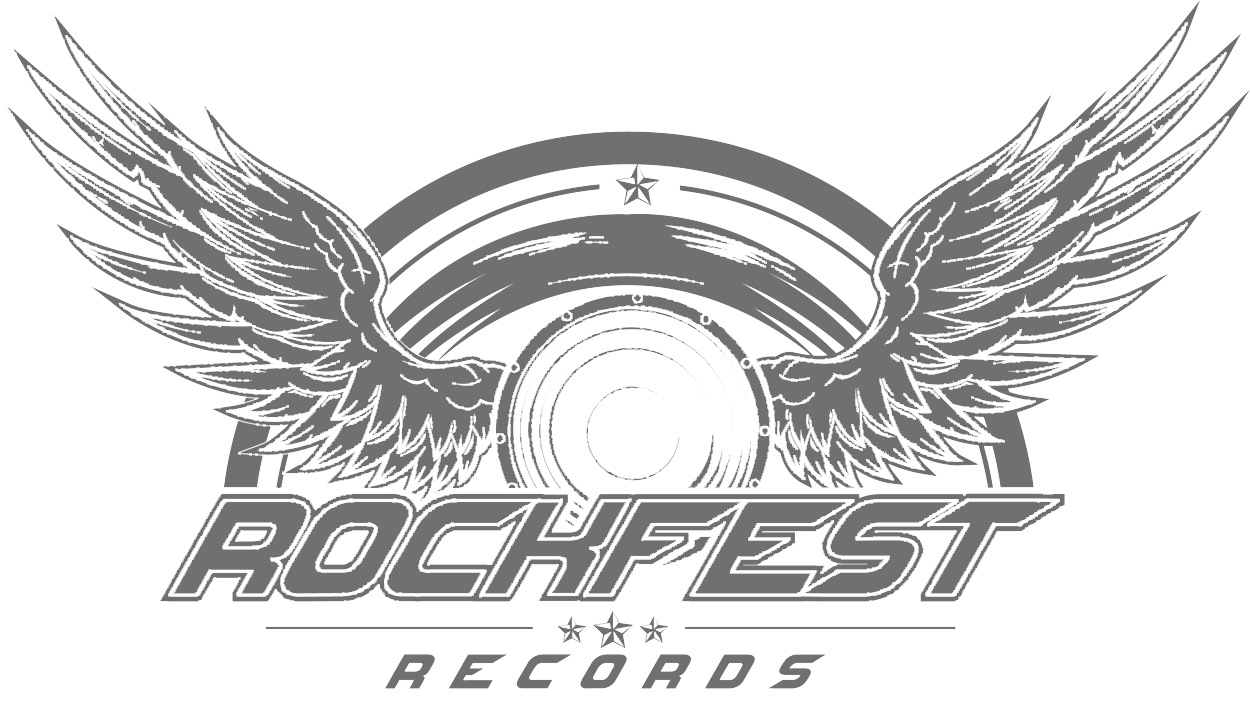 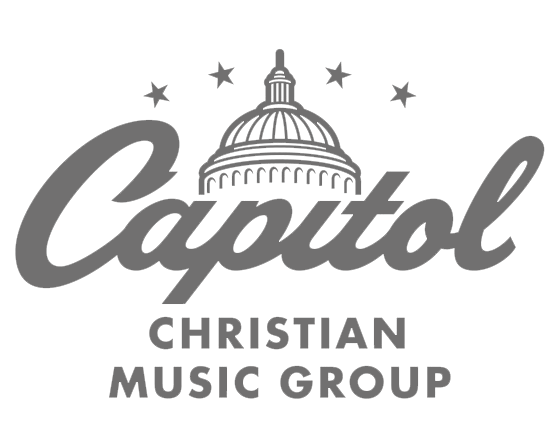